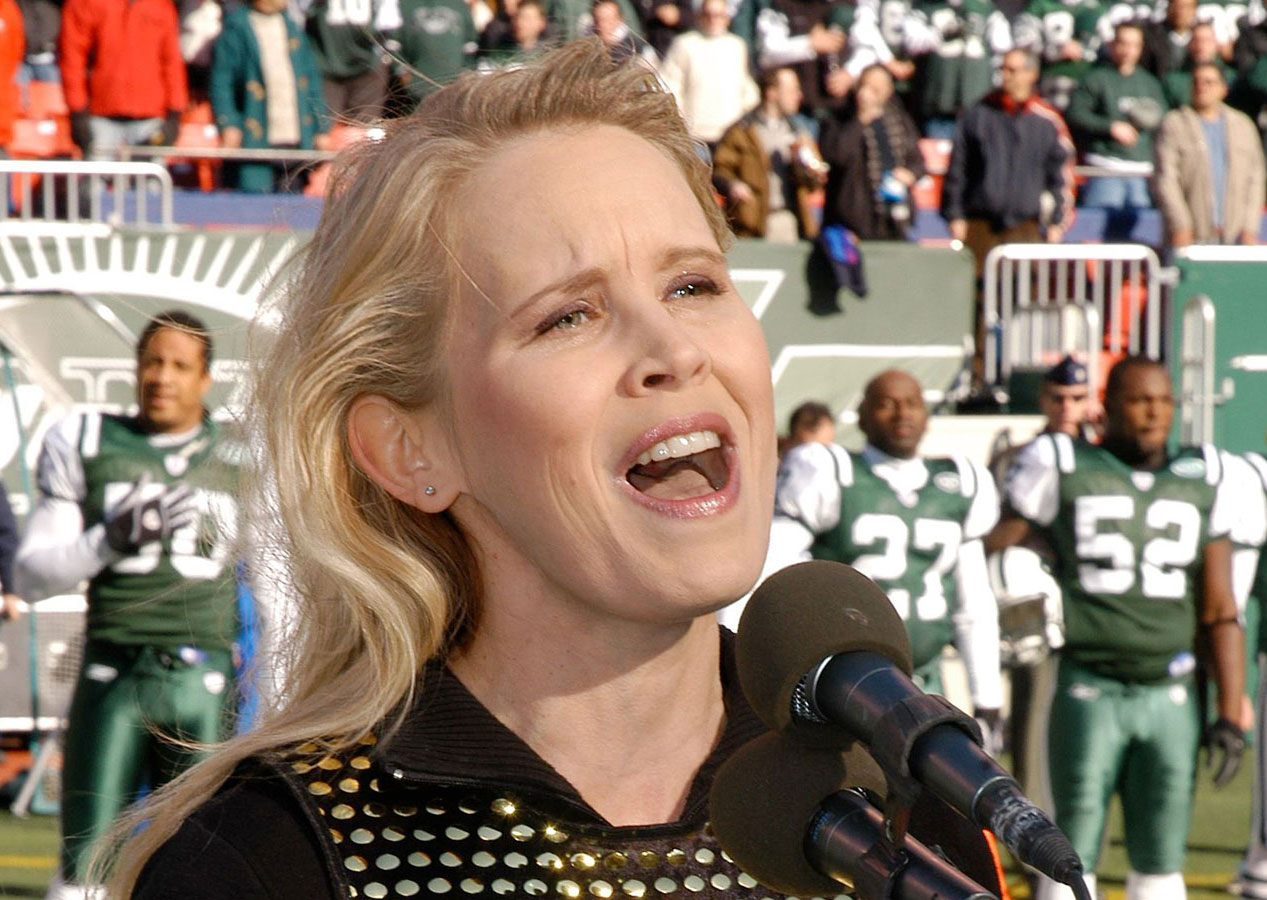 The GPS Girl has proudly performed the national anthem in the United States at major sporting events at :

Her largest audience was 80,000 people at a New York Jets game at Giants Stadium.

One of Karen’s proudest moments was performing the Australian anthem for a capacity crowd of 52, 000 people at Suncorp Stadium in Brisbane, Australia at a Tri-Nations International Rugby match between the Wallabies and South Africa.

Karen has performed national anthems for:

To Book Karen to Perform the National Anthem at your event: 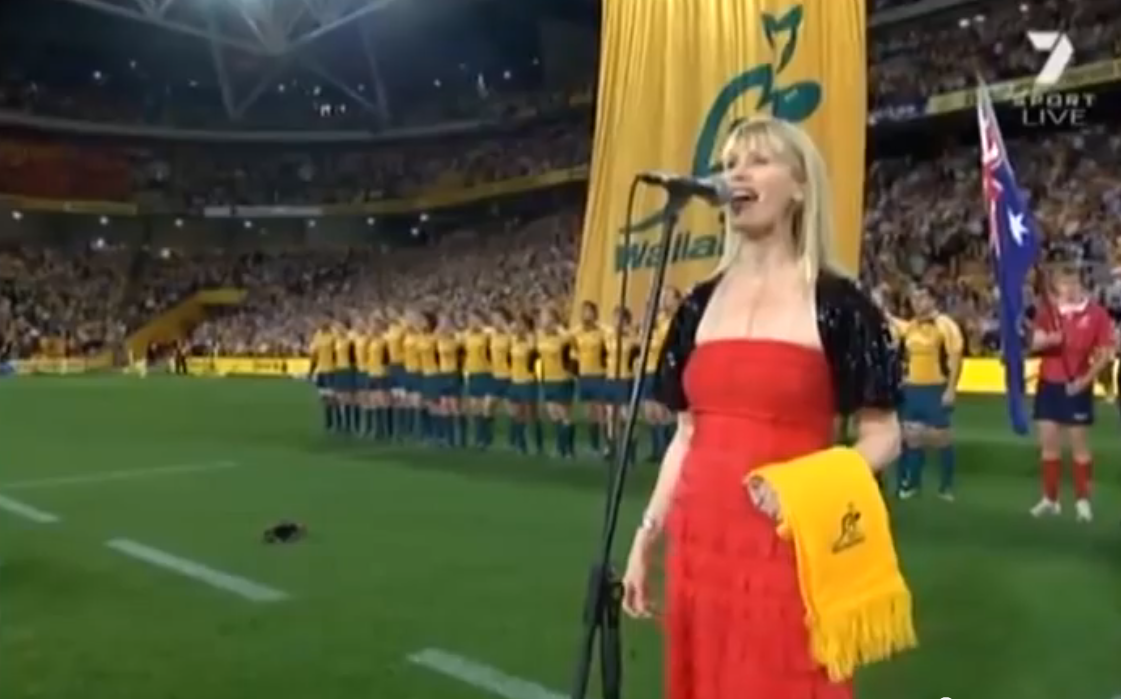 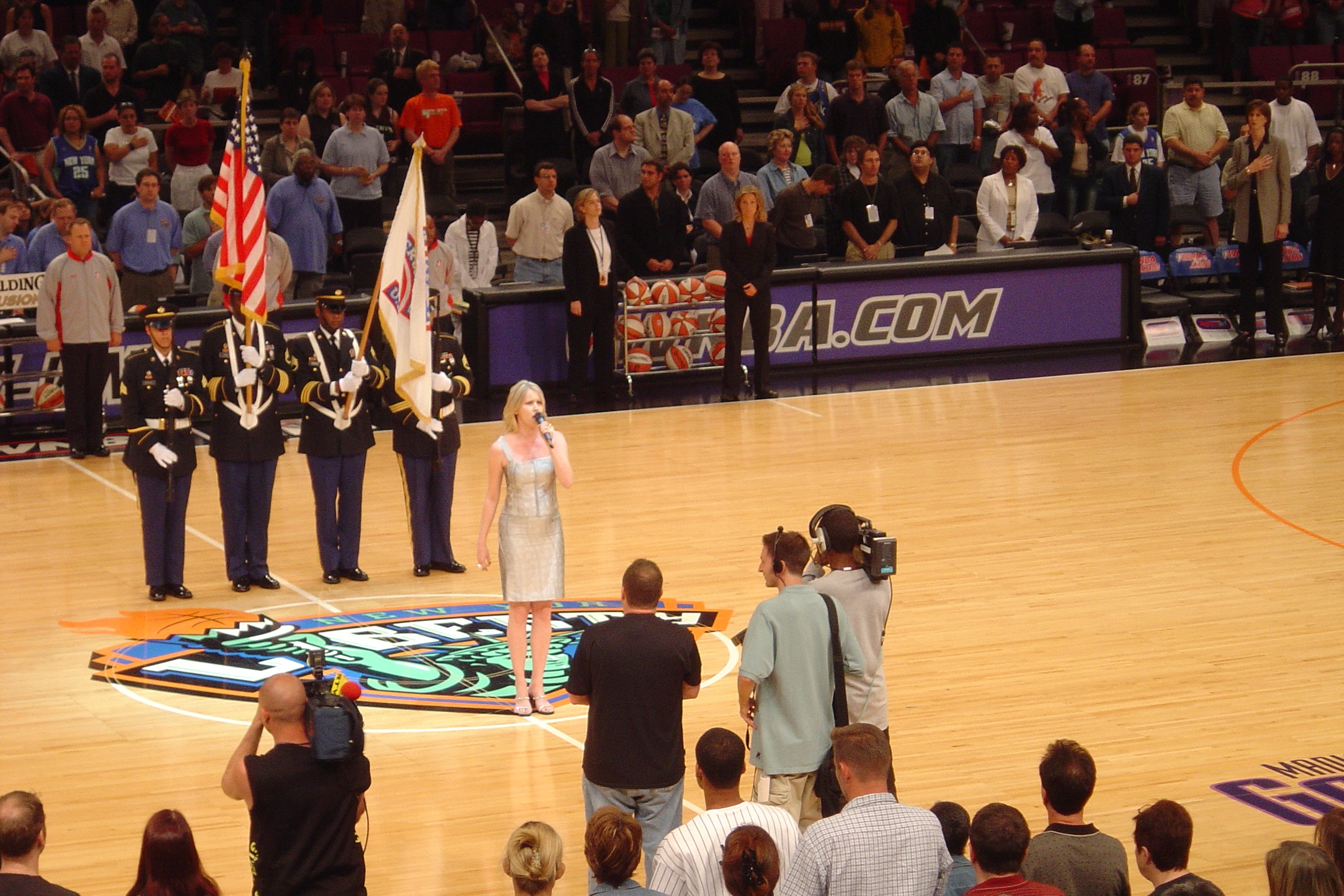